Such as a tribute album

A compilation album comprises tracks, either previously released or unreleased, usually from several separate recordings by either one or several performers. If by one artist, then generally the tracks were not originally intended for release together as a single work, but may be collected together as a greatest hits album or box set. If from several performers there may be a theme, topic or genre which links the tracks, or they may have been intended for release as a single work—such as a tribute album. Common types of compilation include one music style e.g. jazz, synthpop, rock, etc. These may be from the same time period (Year, decade or era, for example.) or may incorporate a common theme, as a soundtrack exemplifies well. 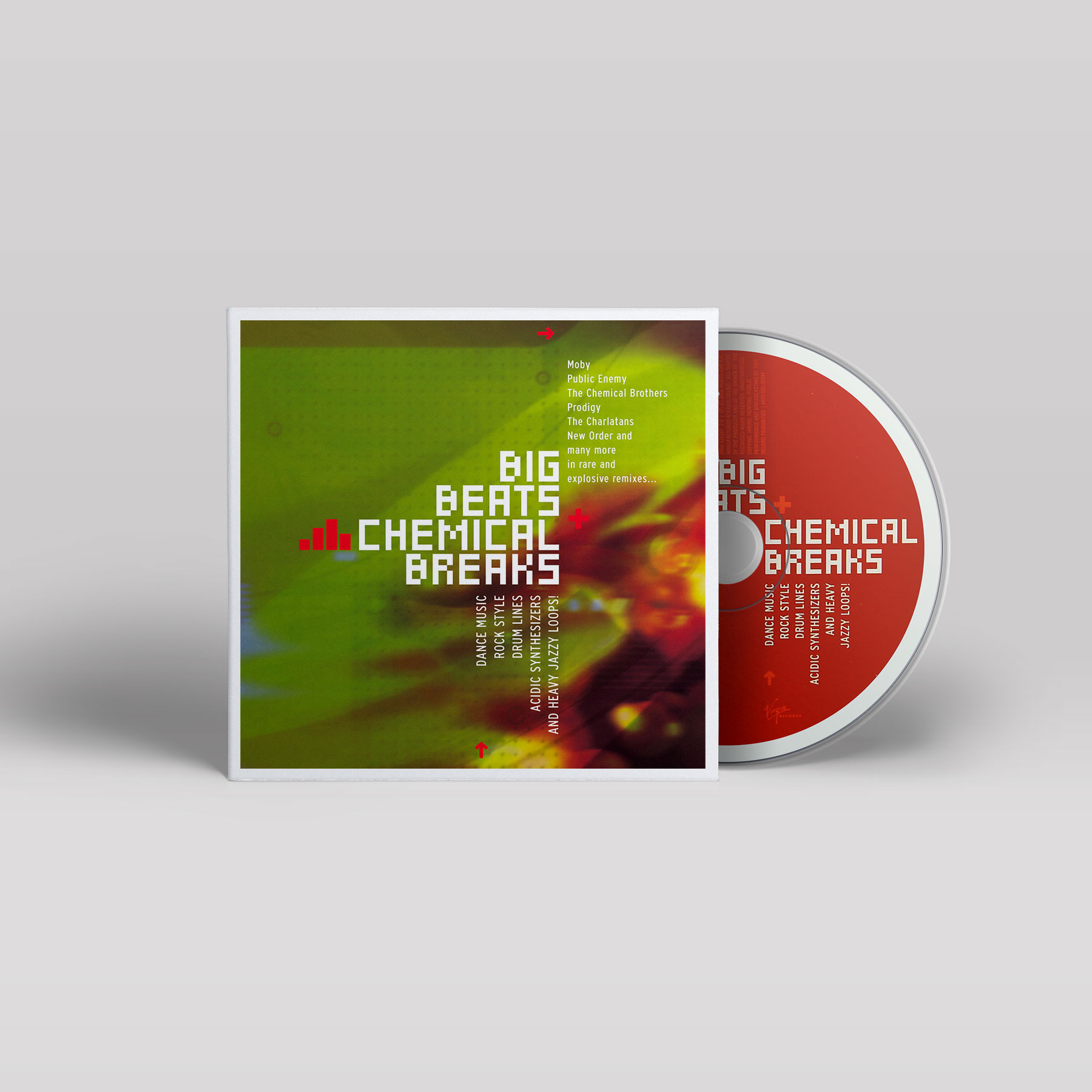 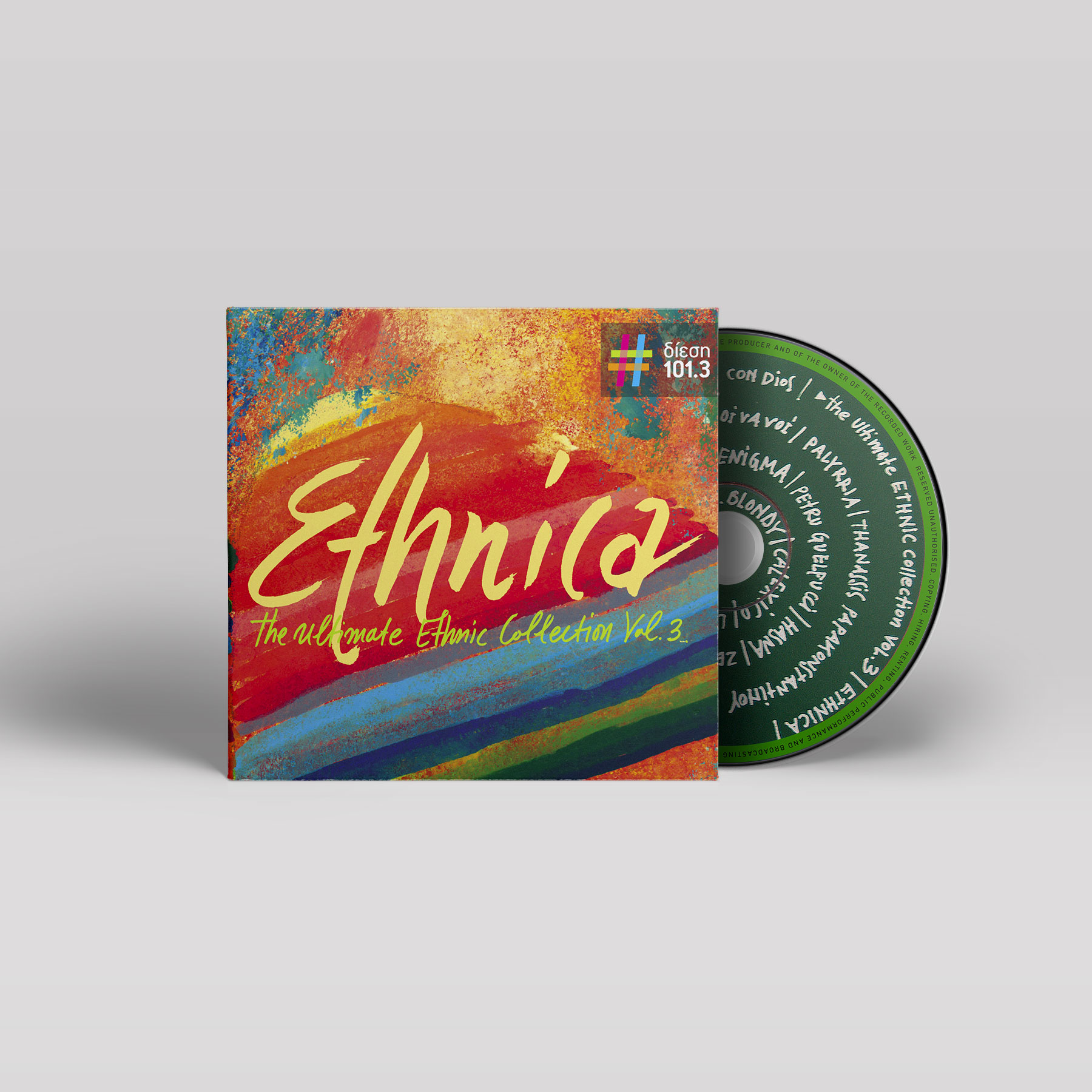 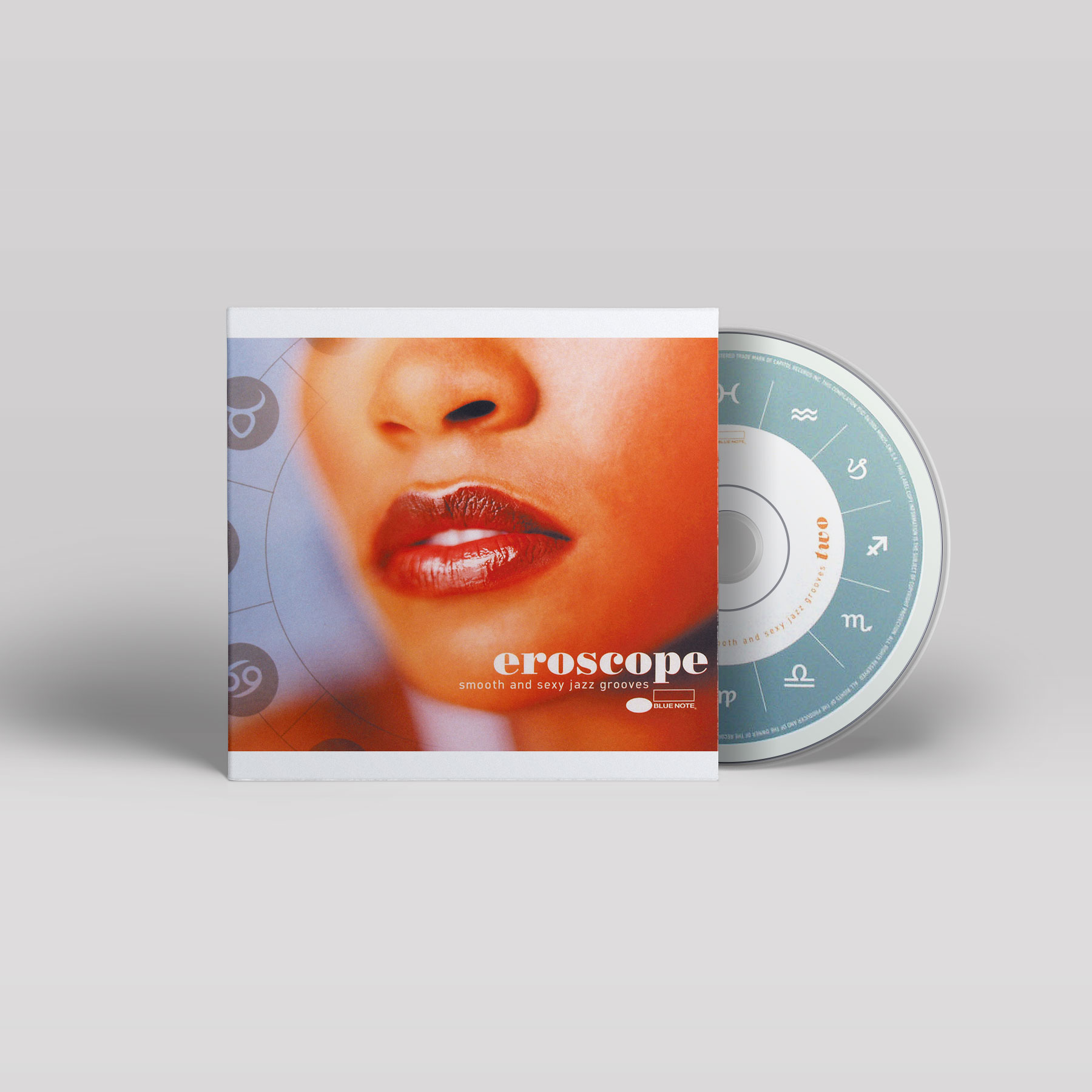 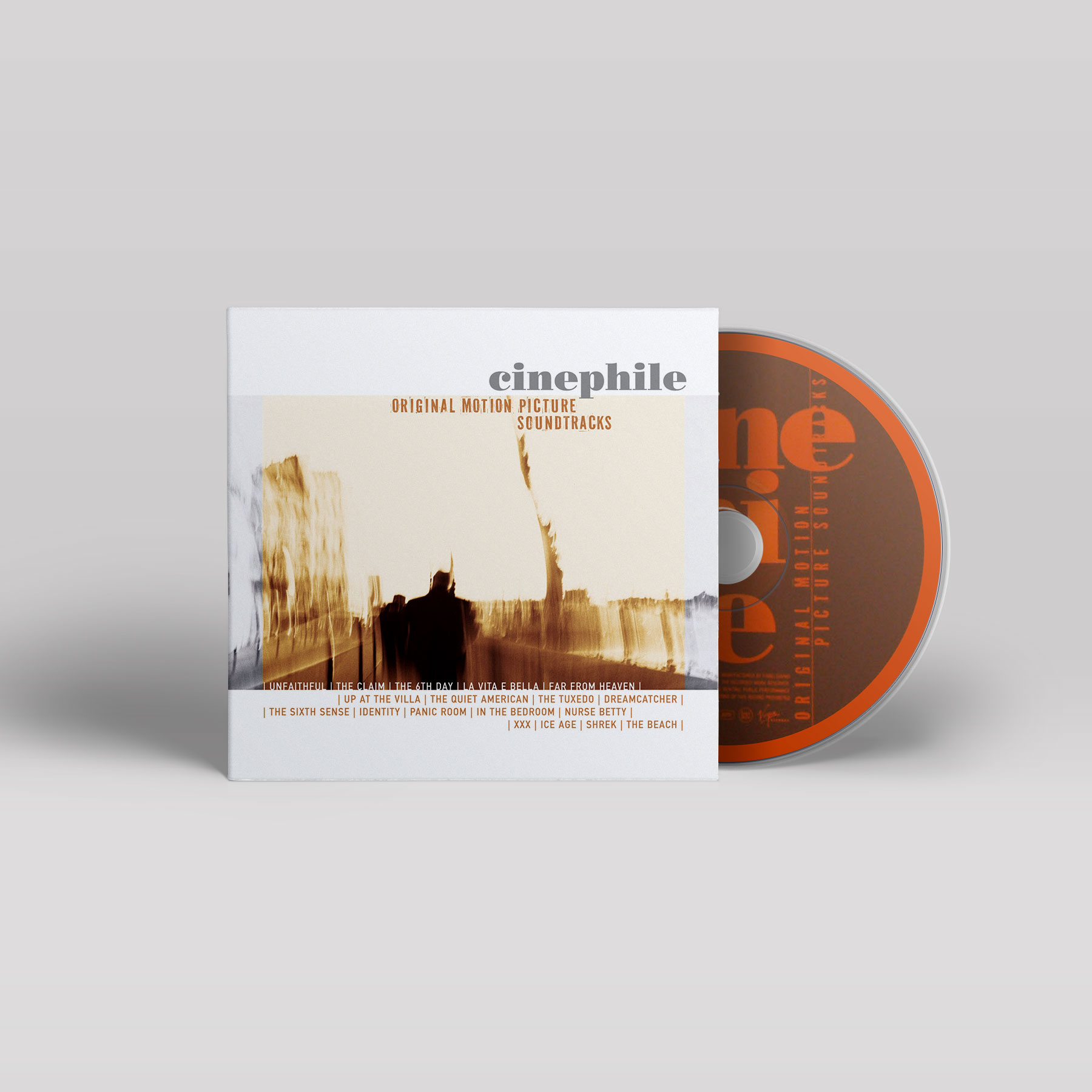 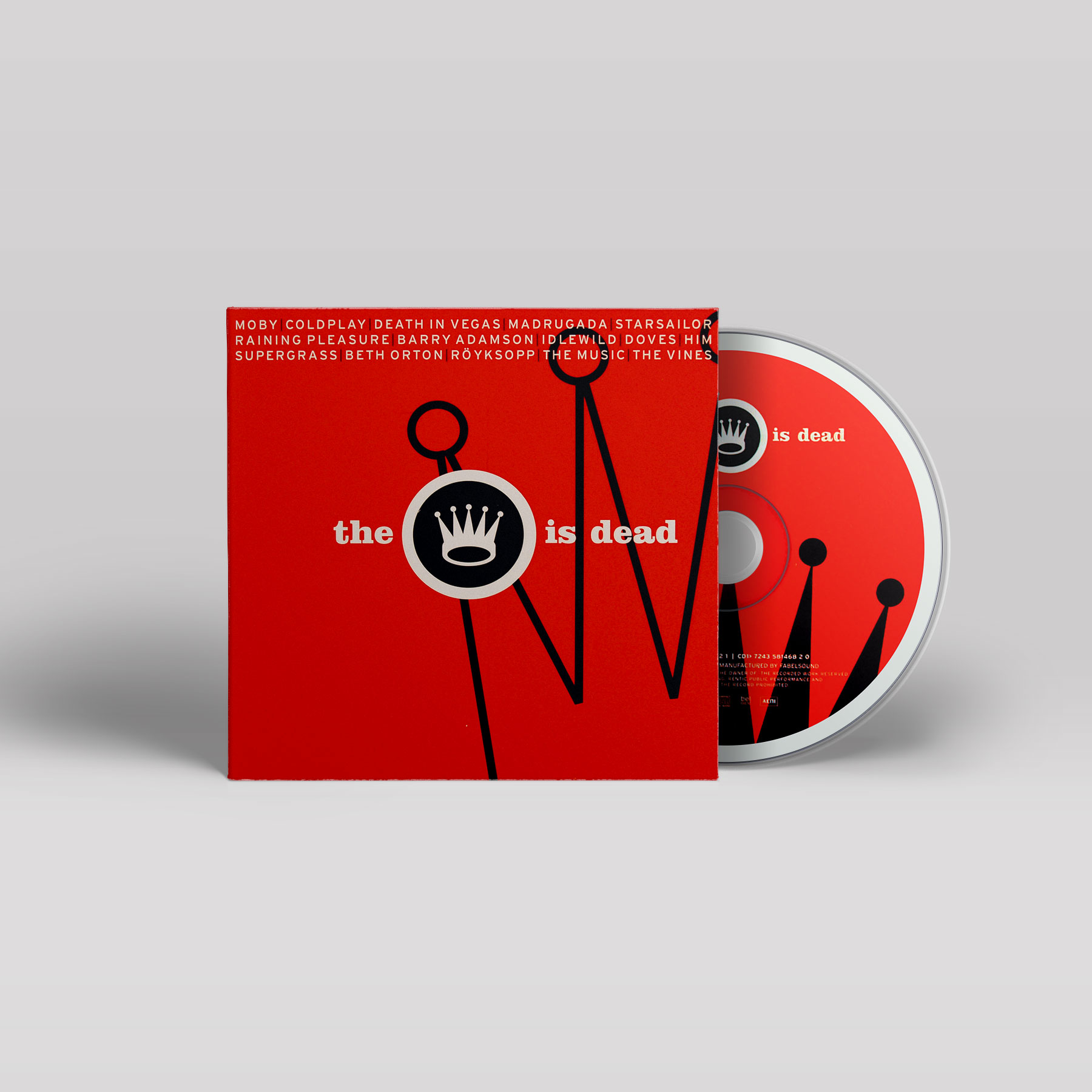