The vineyard of southern France

The main wine-producing region of France, South France, is packed with vineyards of fine and unique varieties. The Ancient Greeks founded colonies in the area in the 6th century BC and they were the first to plant vines. Southern France, also known as Midi, extends from the Languedoc-Roussillon region in the west to the Provence-Cote d ‘Azur region in the east, the famous French Riviera, is the largest wine-producing region not only in France and around the world, with more than three times the production of wine from Bordeaux. A rich and sunny area full of contrasts, South France is known for its warm welcome and its dedicated winemakers, whose wines express the special character of the region and its unique “terroir”. The southern France presents a product that is a symbol of modernity, diversity, unique identity, and the Mediterranean art of life “L’art de Vivre”. 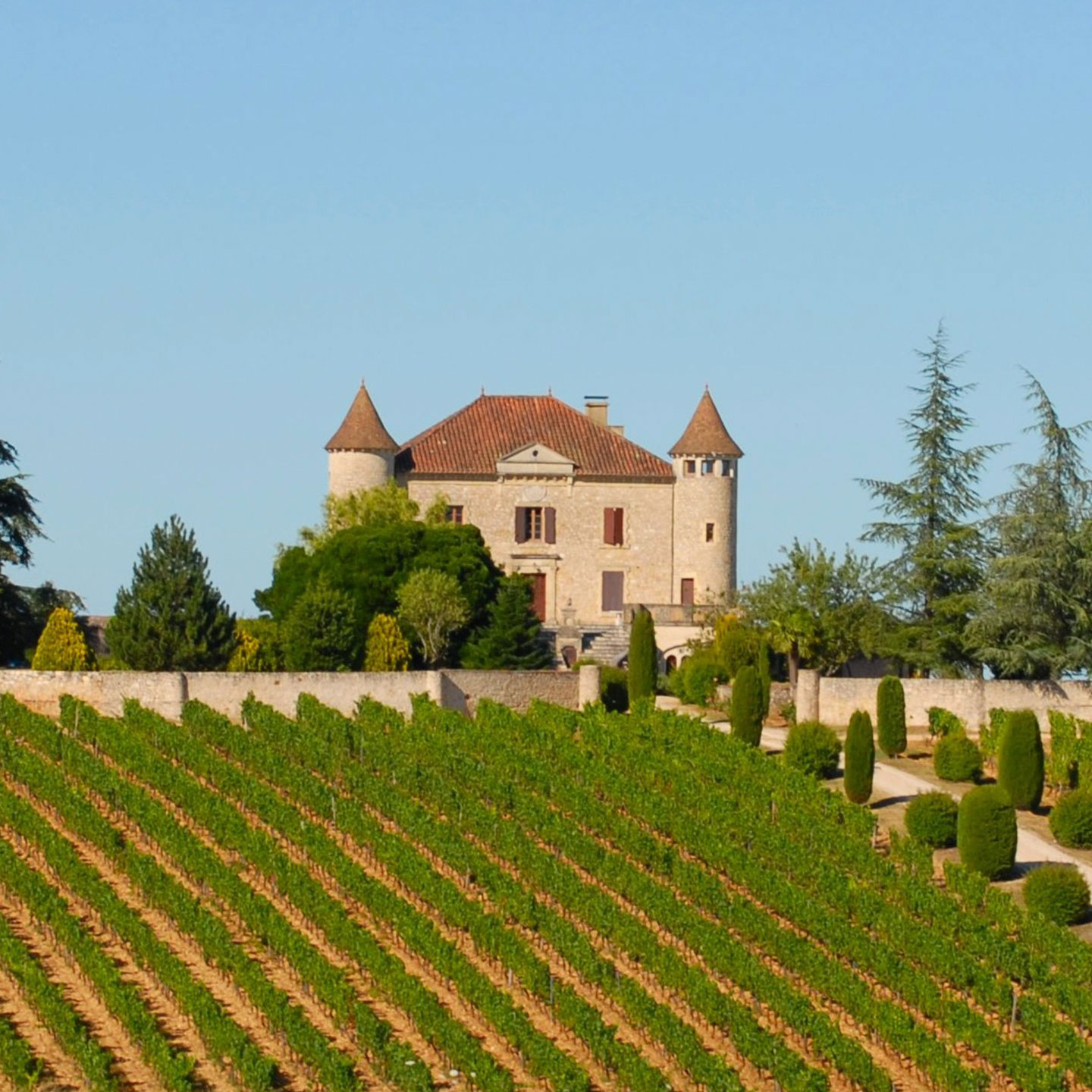 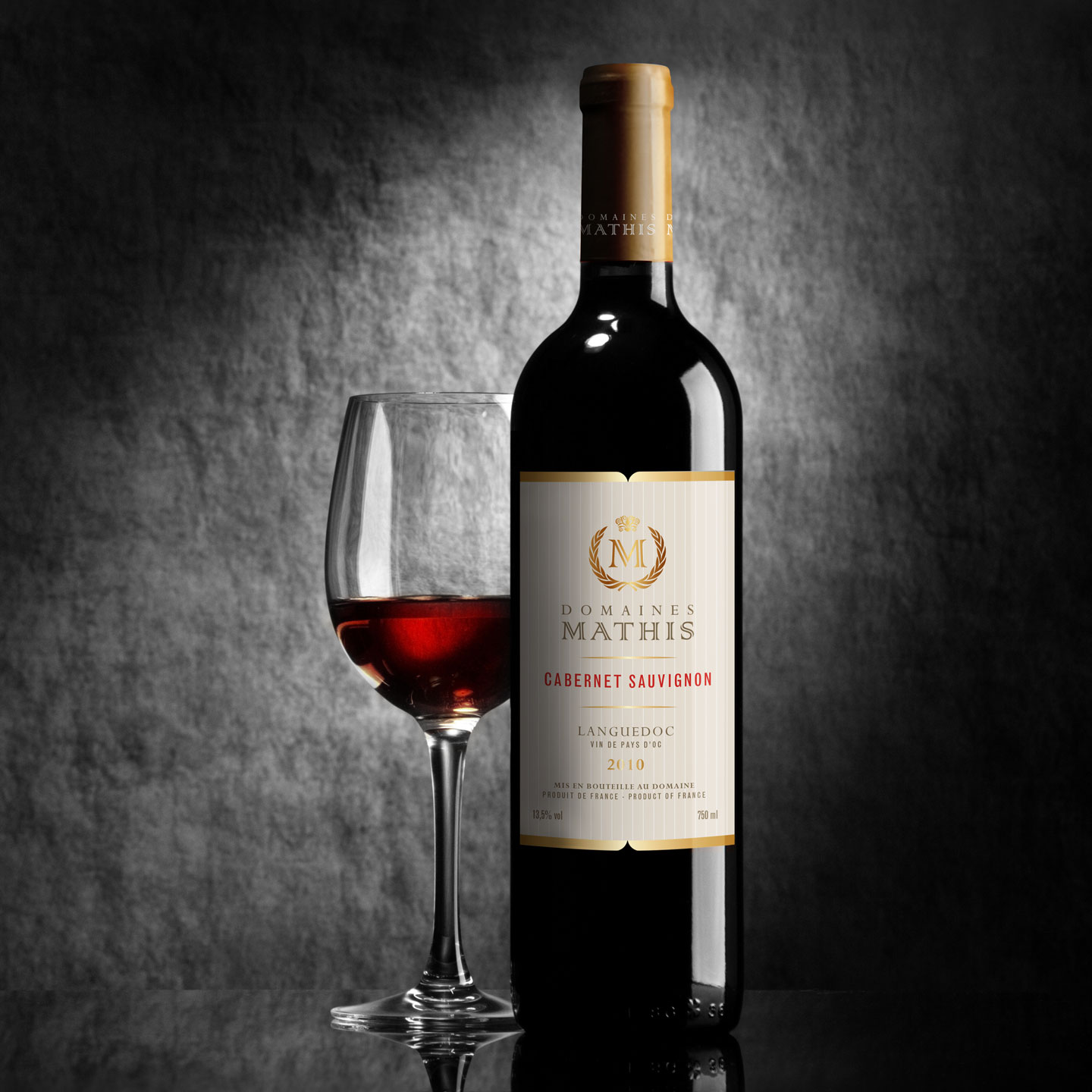 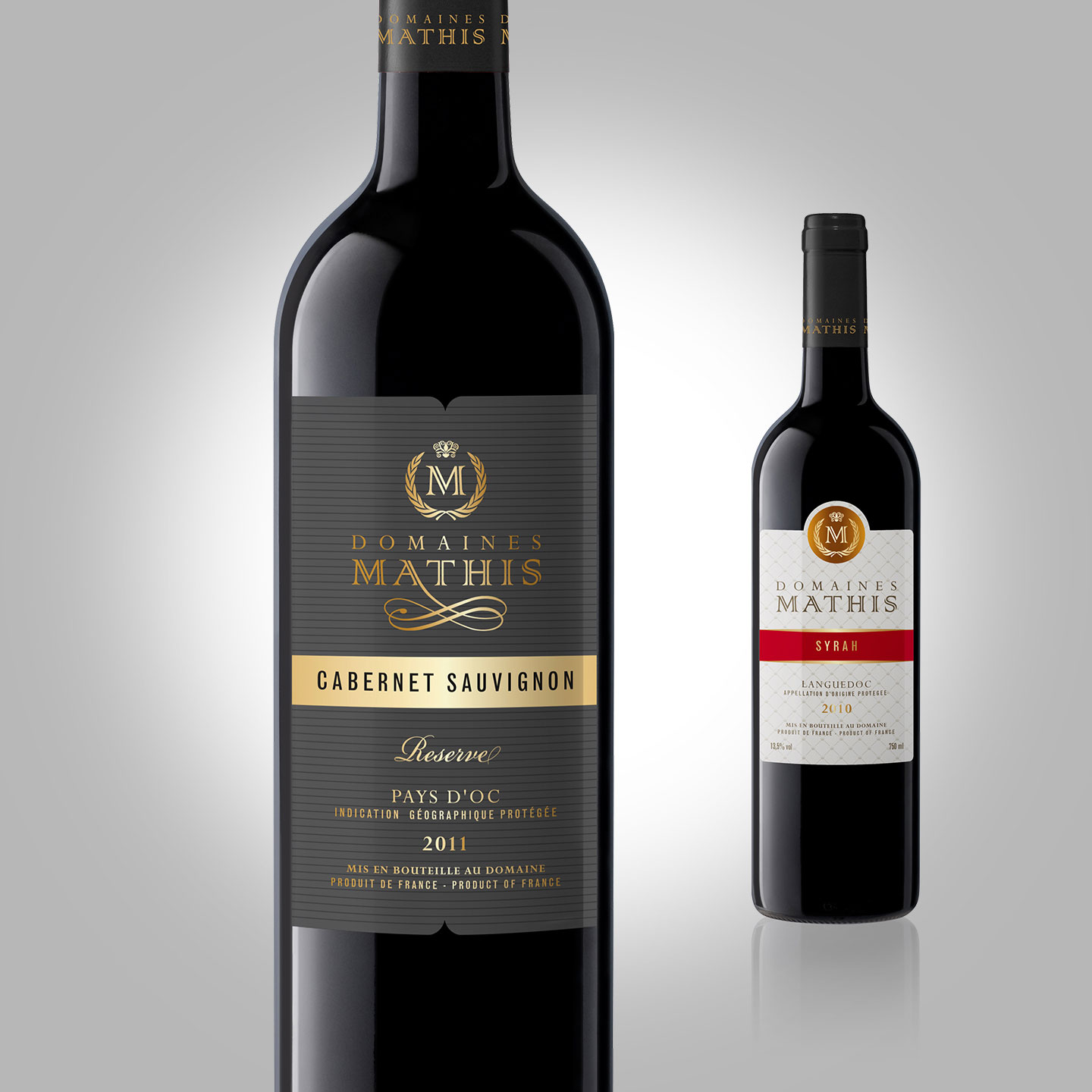 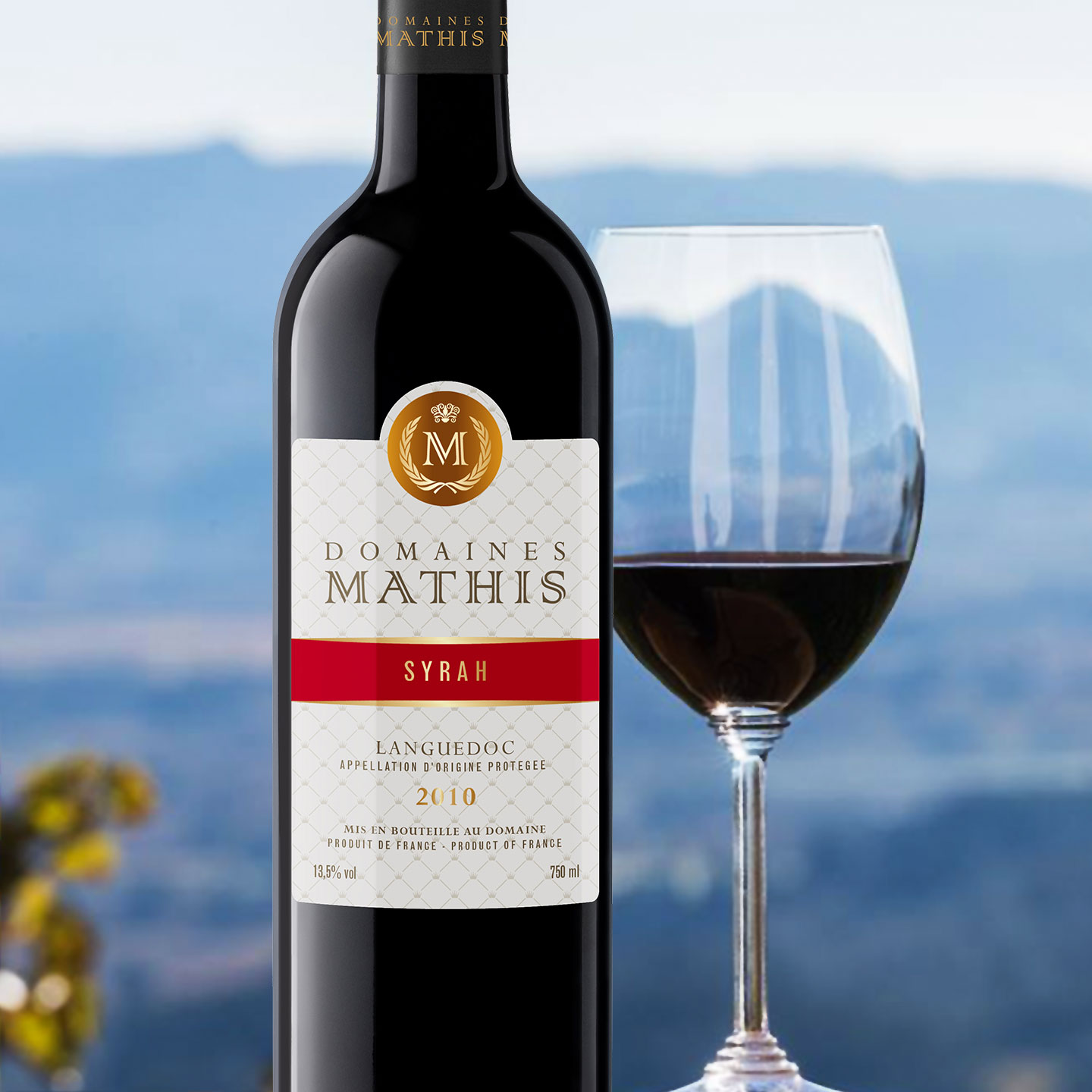 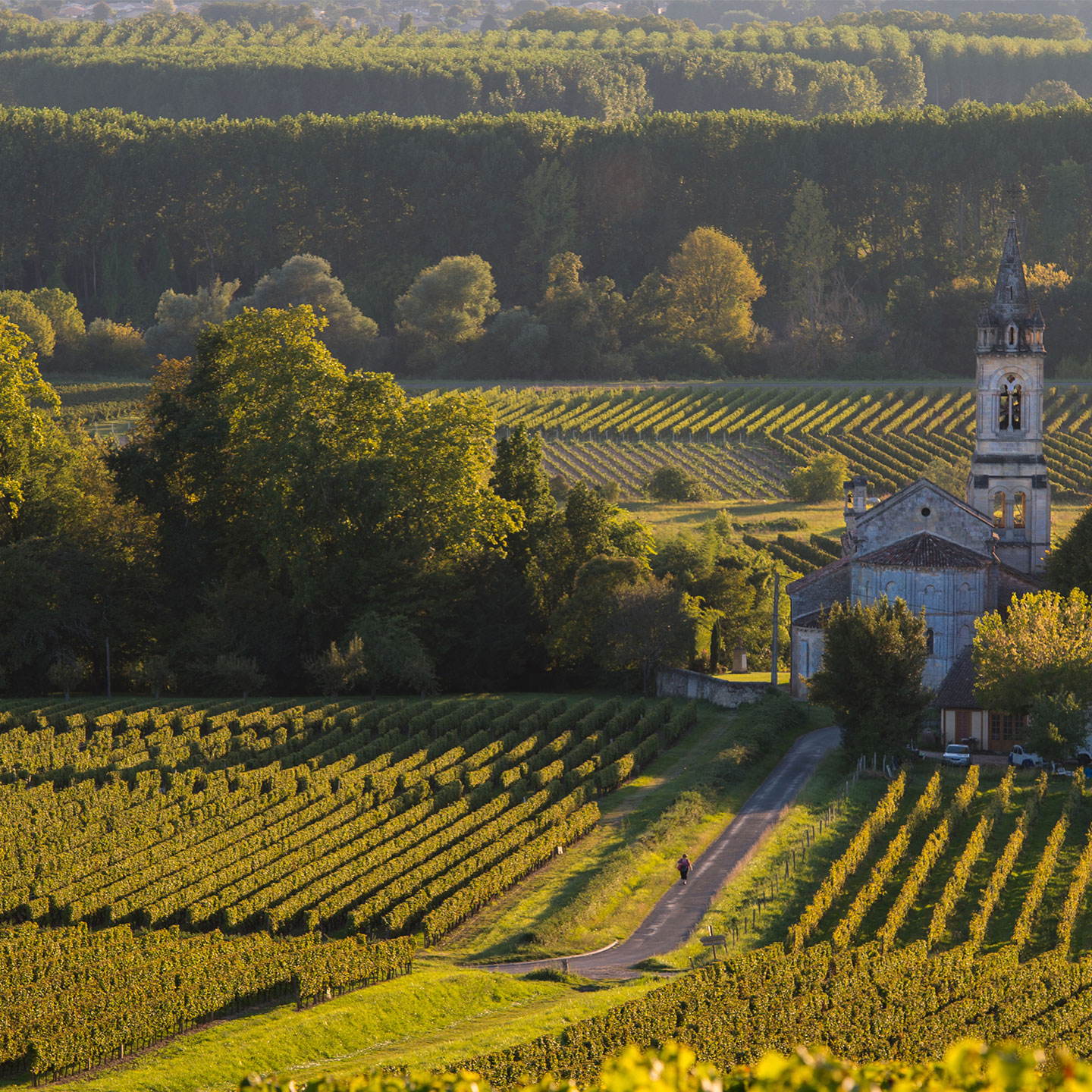 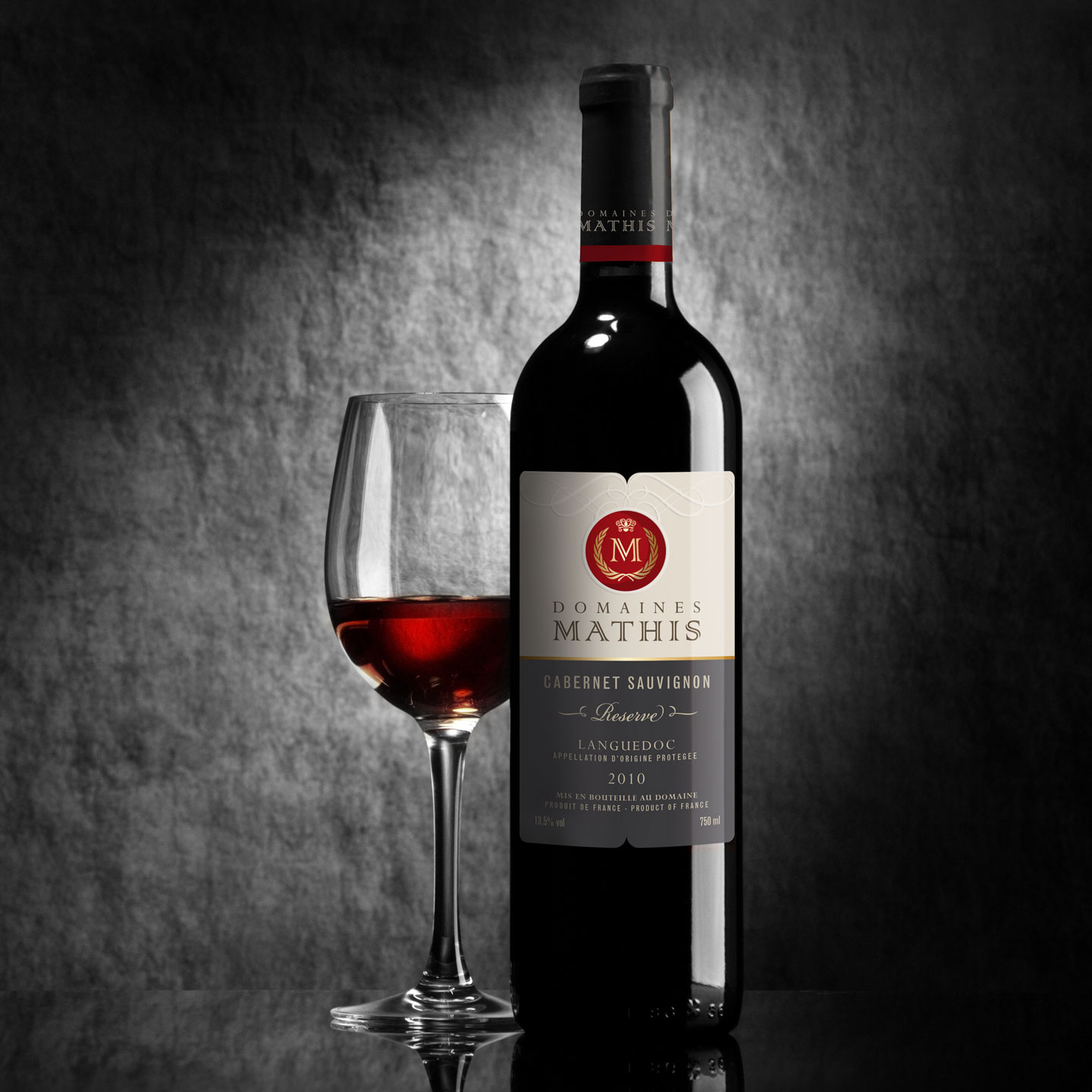 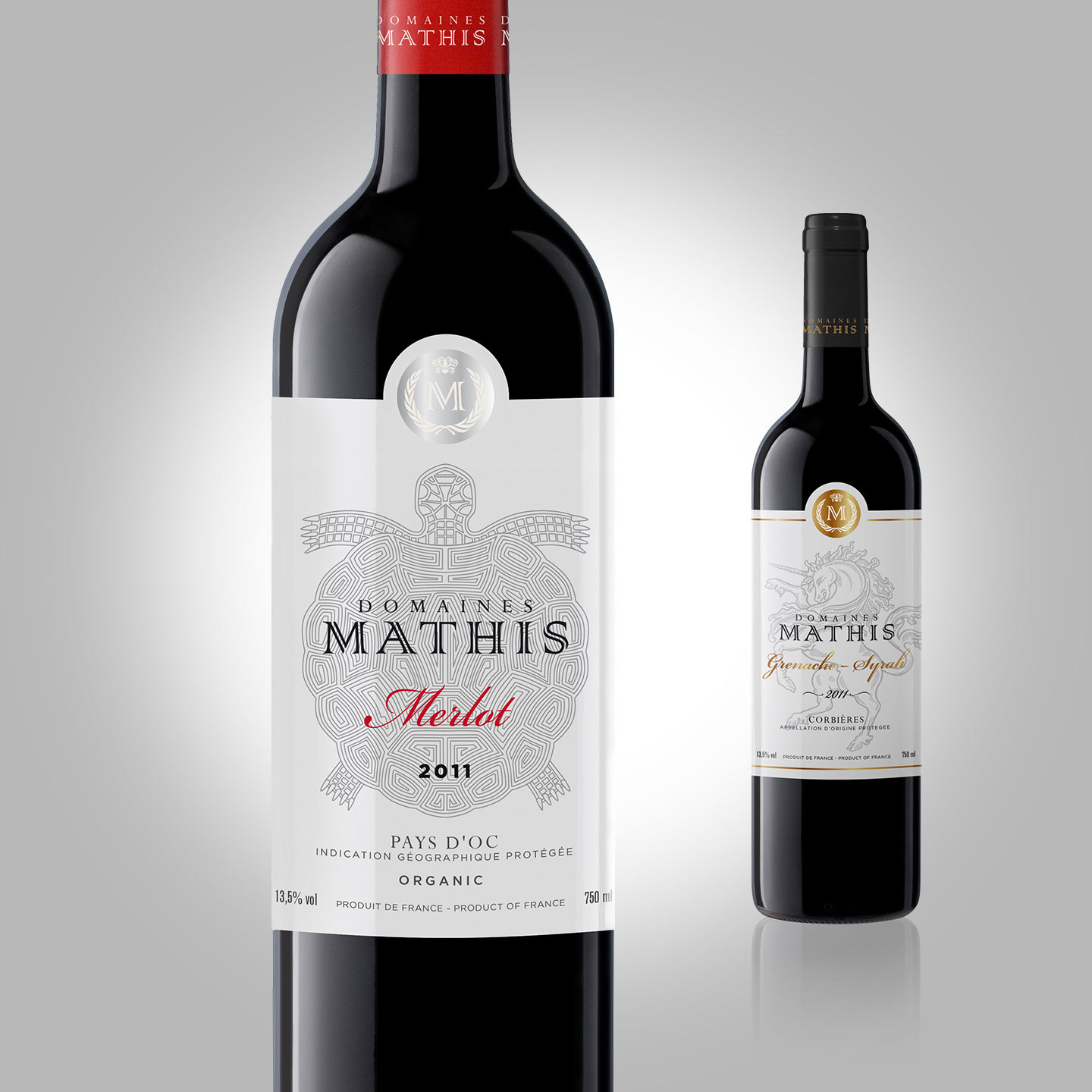 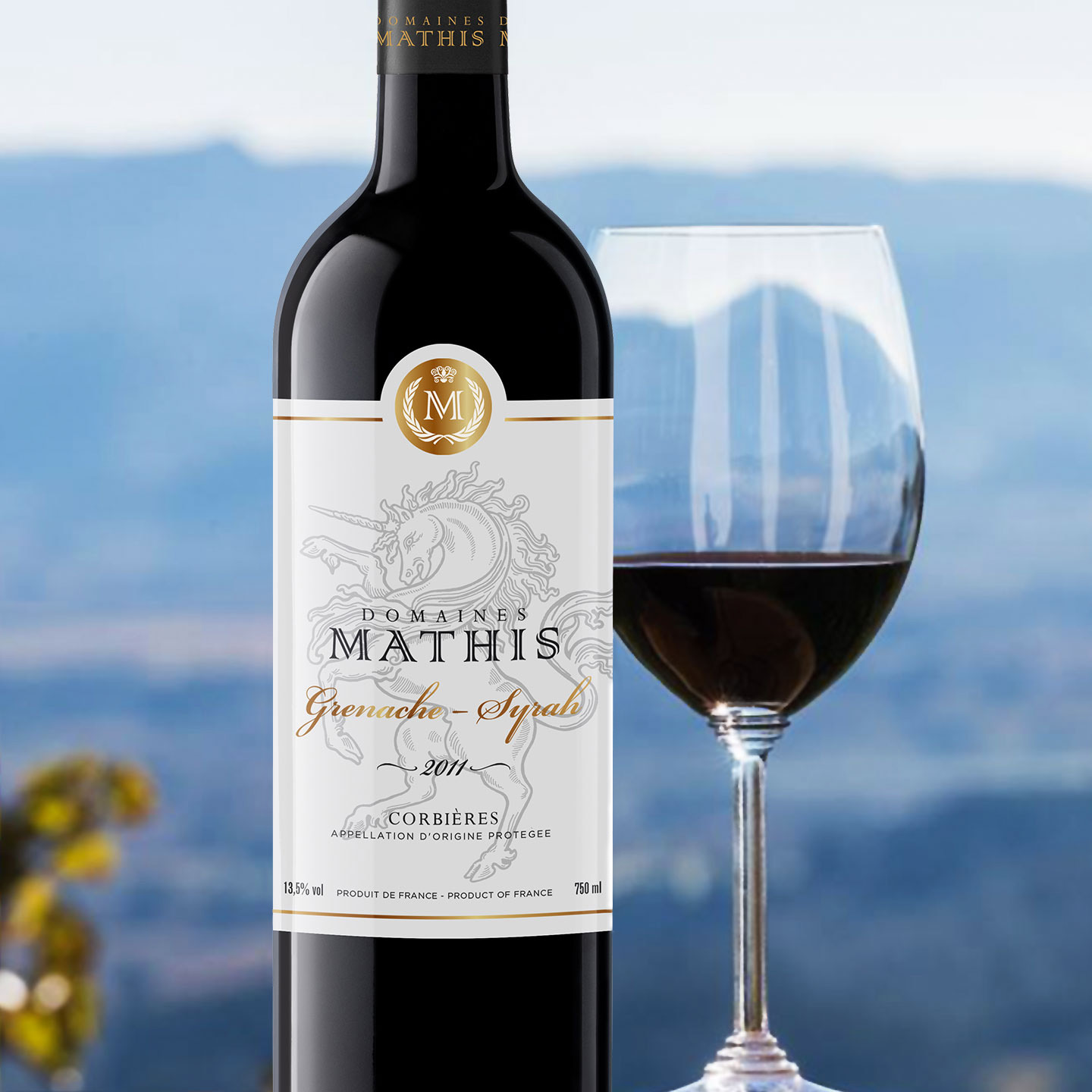 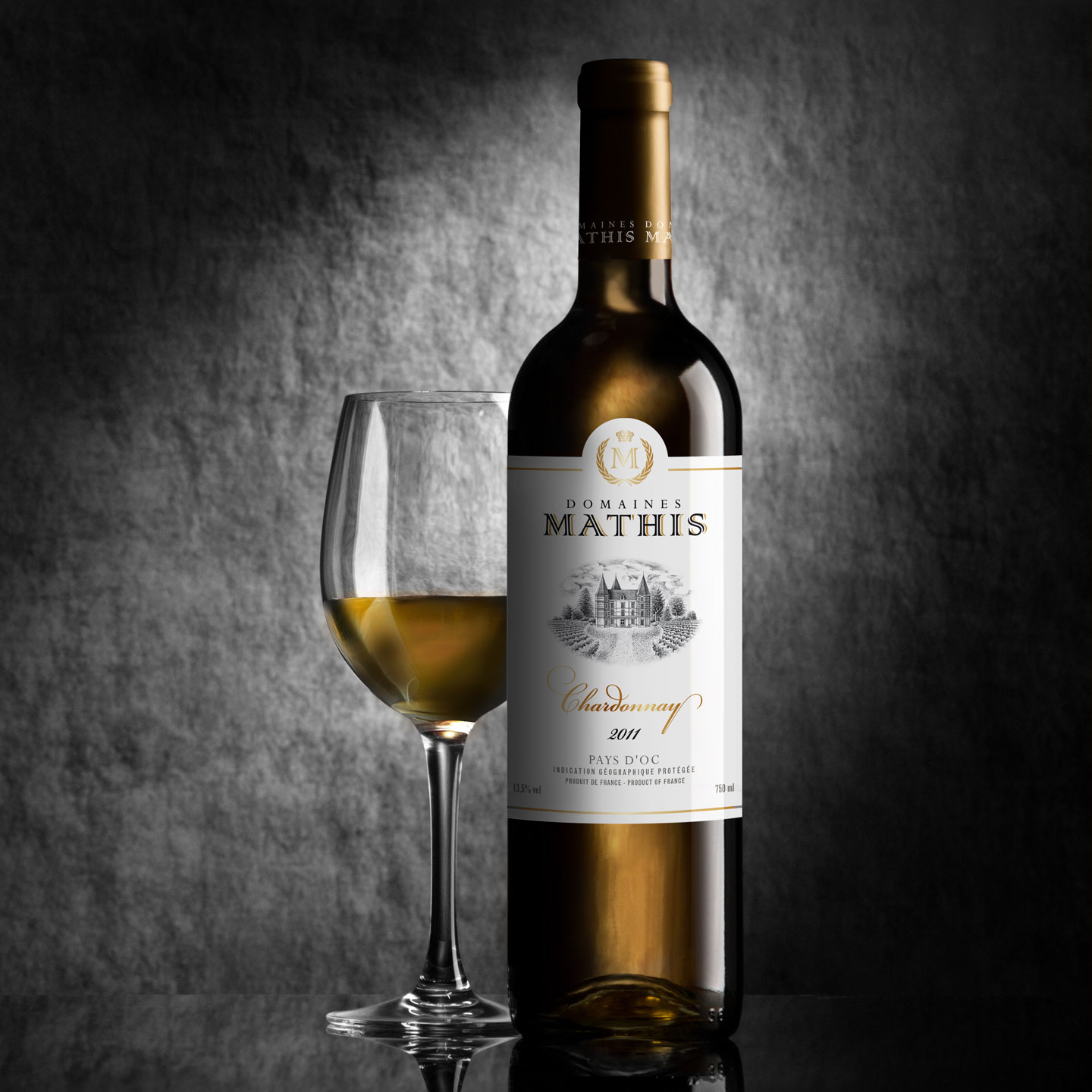